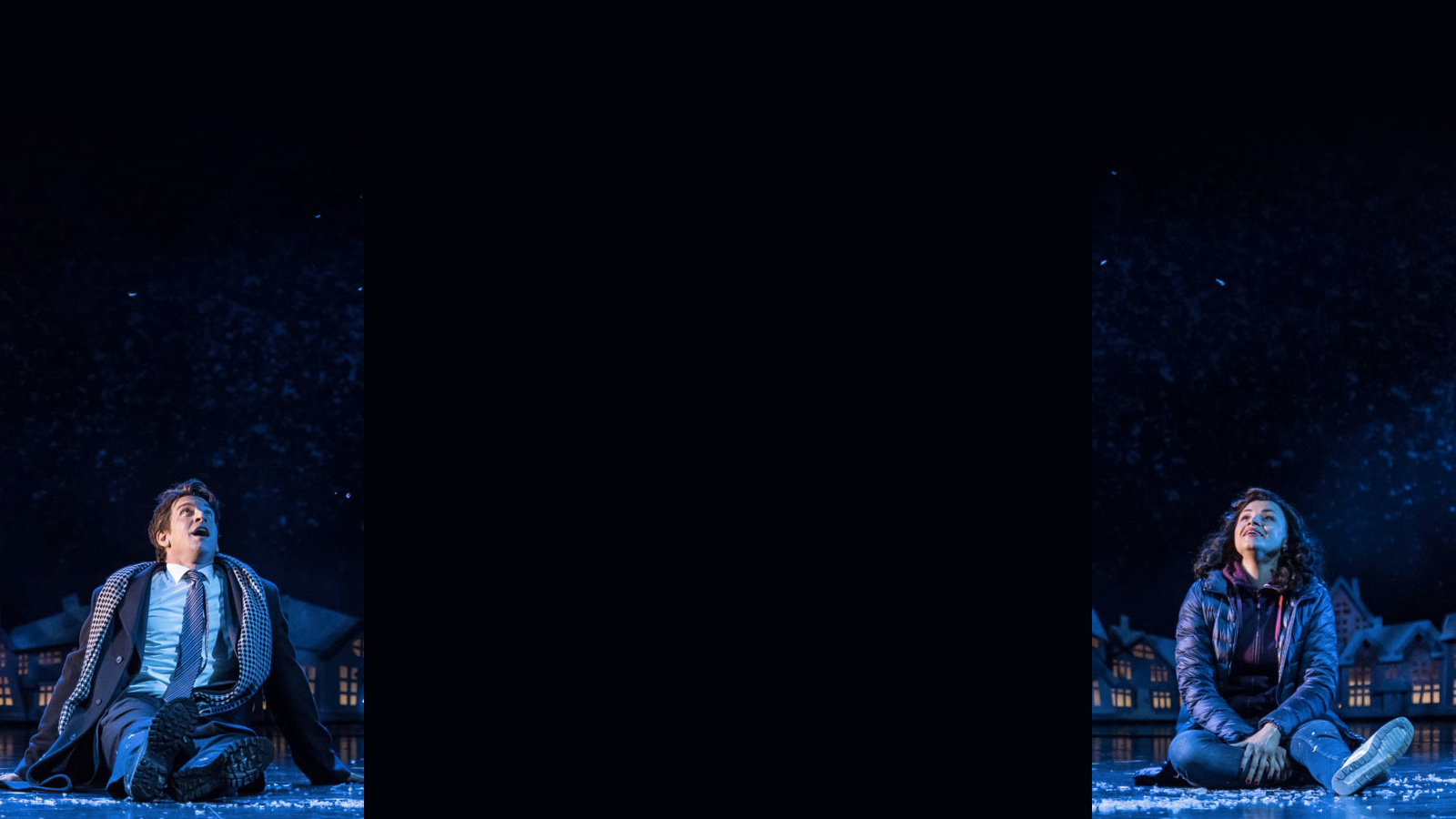 What's on your mind?

Just yesterday it was announced that, after 5 whole months on Broadway, Groundhog Day will be closing. The cast will have their final bow on September 17, following 182 performances and 33 previews.

Don't fret, though, Groundhog Day will be moving to an 18-month national tour beginning next year, later followed by a return to London sometime in the future for a full run on the West End!

The nominations for the 2017 Tony Awards were just announced and Groundhog Day has been nominated for a whopping SEVEN awards:

Despite a few mishaps on the road to opening night, tonight the Broadway cast will take to the stage of the August Wilson Theatre to perform their first official show of Groundhog Day! Break a leg to the cast and crew from everyone at the Groundhog Day Wiki!